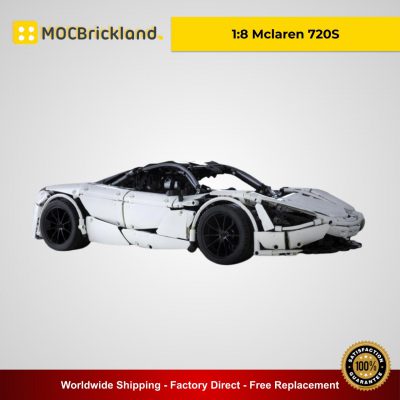 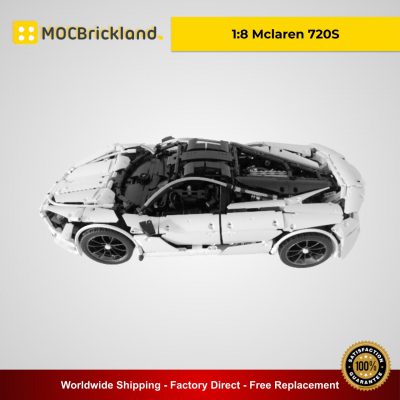 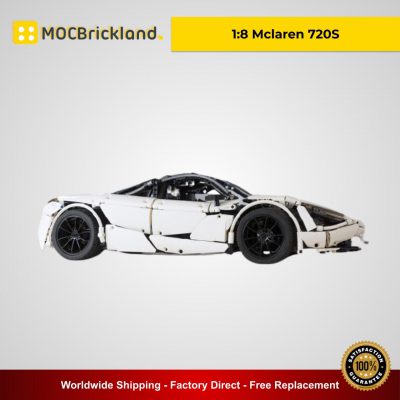 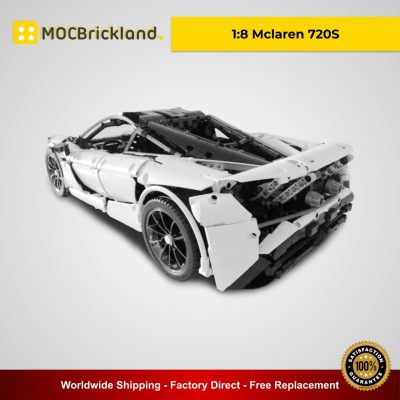 The McLaren 720S is a sports car designed and manufactured by British automobile manufacturer McLaren Automotive. It is the second all-new car in the McLaren Super Series, replacing the 650S beginning in May 2017. The 720S was launched at the Geneva Motor Show on 7 March 2017 and is built on a modified carbon monocoque, which is lighter and stiffer in contrast to the 650S. 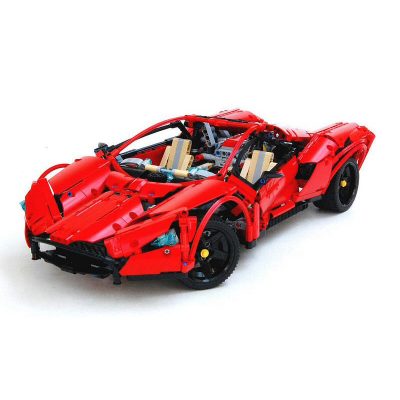 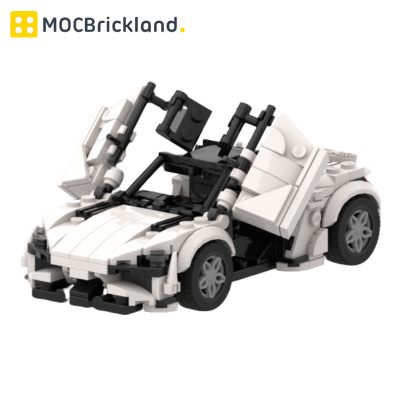 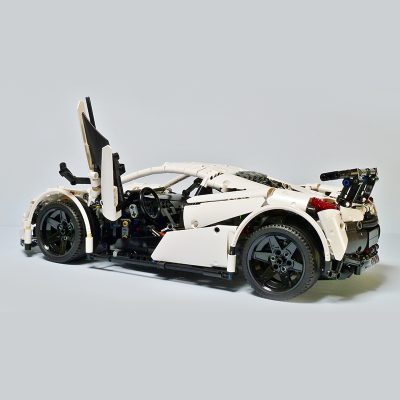 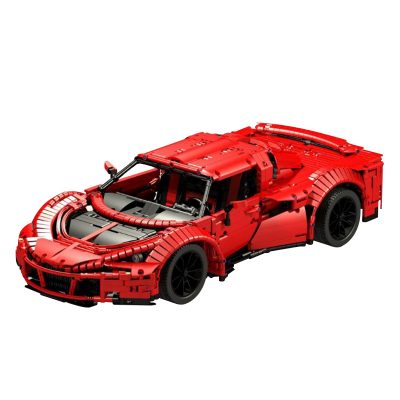 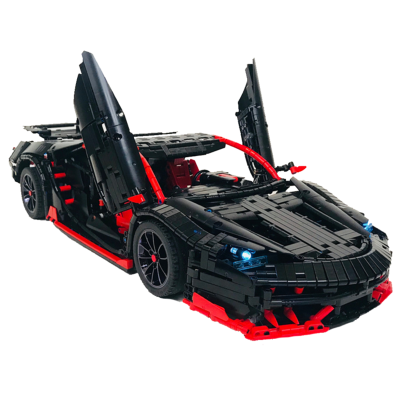 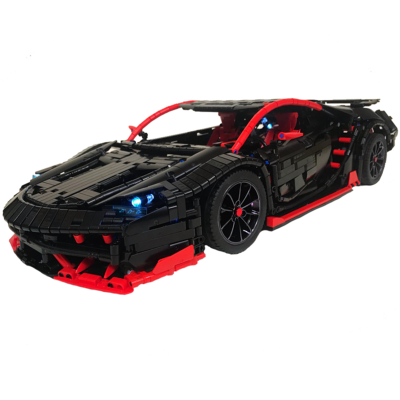 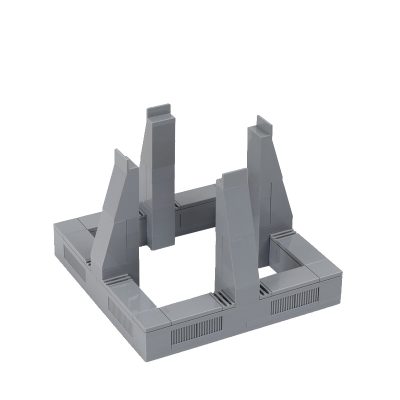 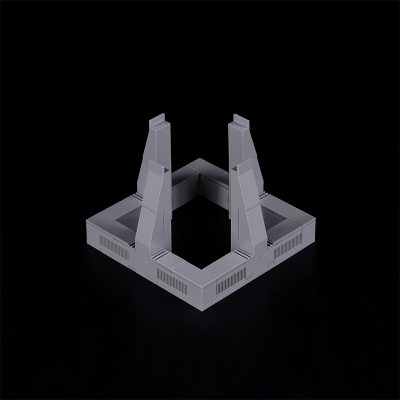 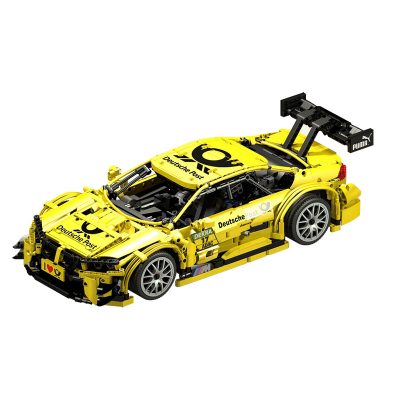 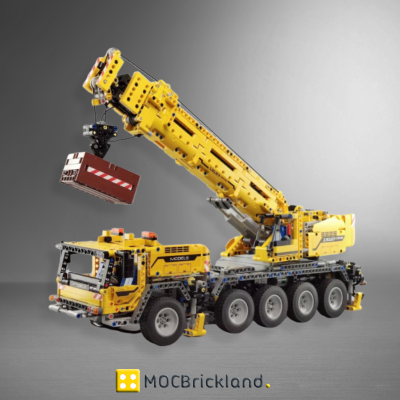 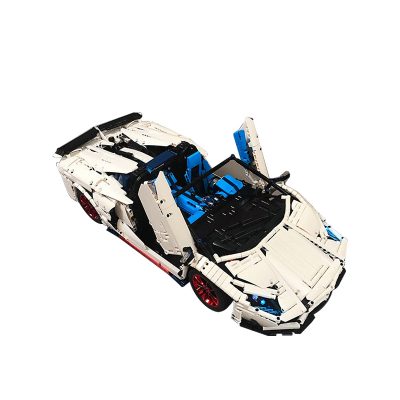