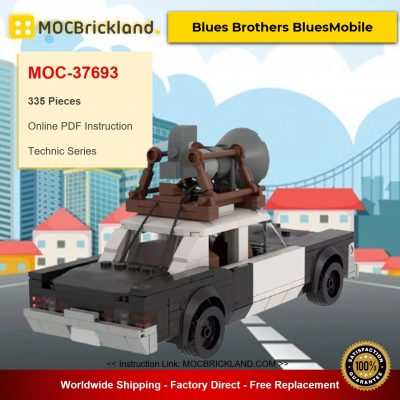 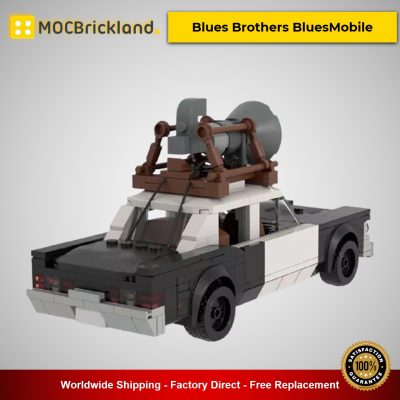 The Bluesmobile is a 1974 Dodge Monaco sedan that was prominently featured in the 1980 Universal Pictures film The Blues Brothers. The car is described as a decommissioned Mount Prospect police car, purchased by Elwood Blues at an auction after he had traded a previous car for a microphone.

Blues Brothers BluesMobile MOC-37693 Technic Designed By M4rchino84 is a set in Technic collection, designed by M4rchino84. This MOC 37693 comes with PDF instruction which is easy to build and find the missing pieces. The set contains 335 pieces, first released in 2020 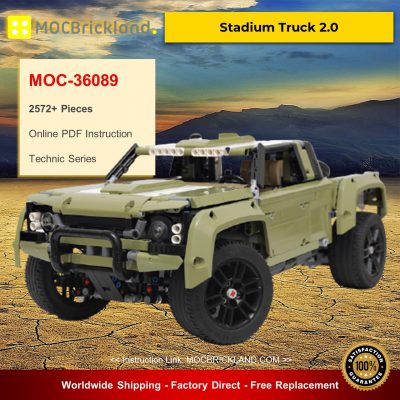 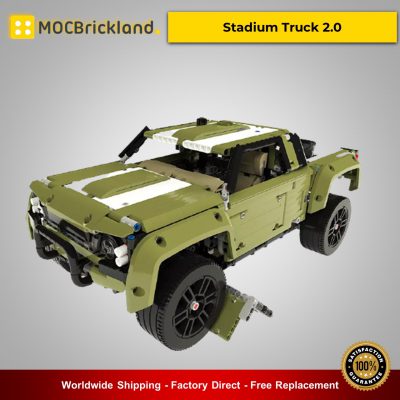 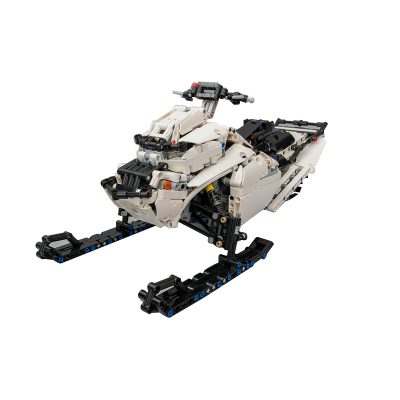 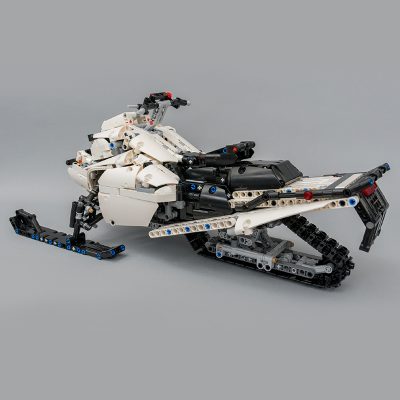 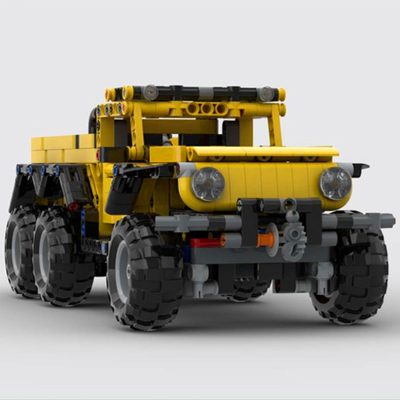 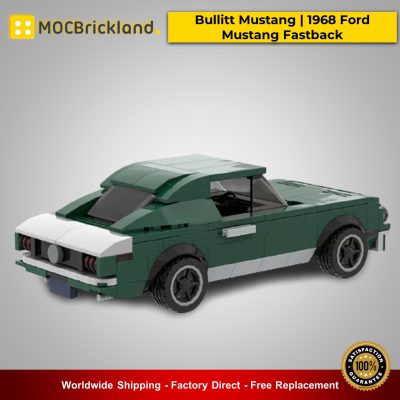 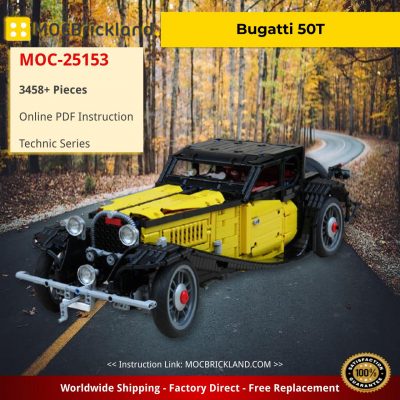 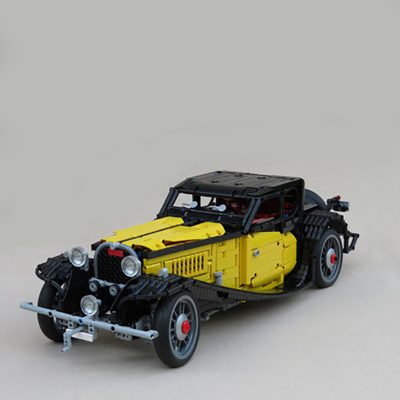