Gamora is a former Zehoberei assassin and a former member of the Guardians of the Galaxy. She became the adopted daughter of Thanos and adopted sister of Nebula after he killed half of her race. Gamora served him for years before betraying him in an attempt to free herself from his ways. She was hired to steal the Orb, and after becoming involved in the Quest for the Orb, she befriended the other members of the Guardians of the Galaxy. After the Battle of Xandar, she left to work with them all. 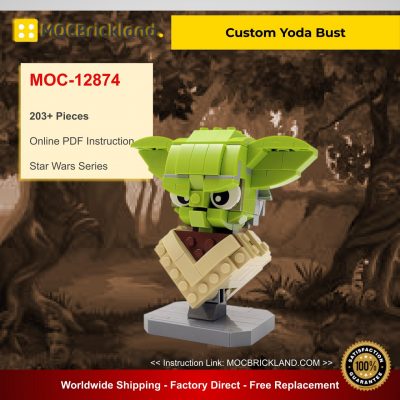 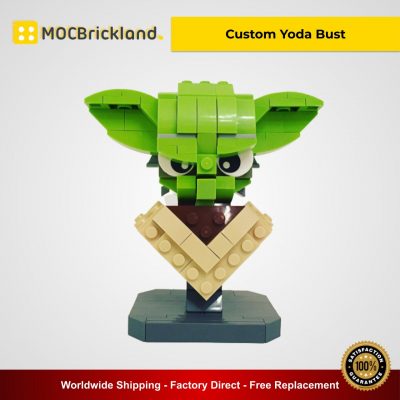 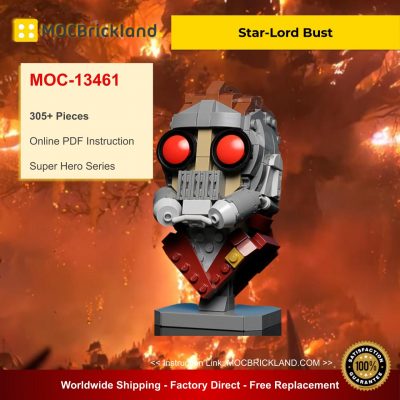 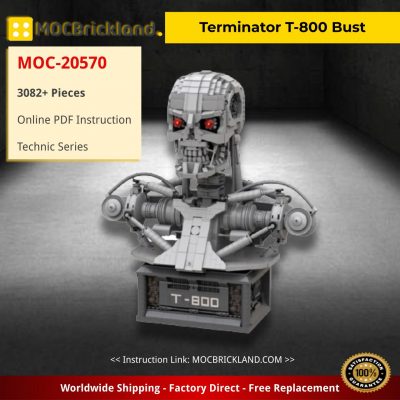 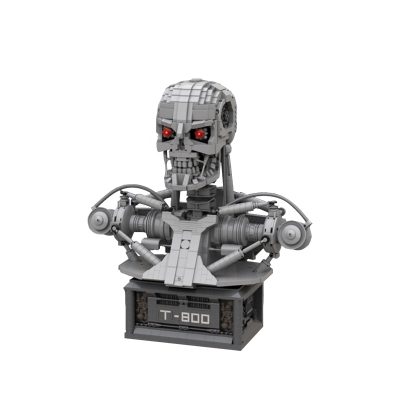 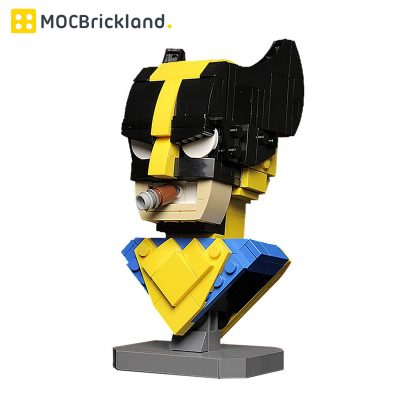 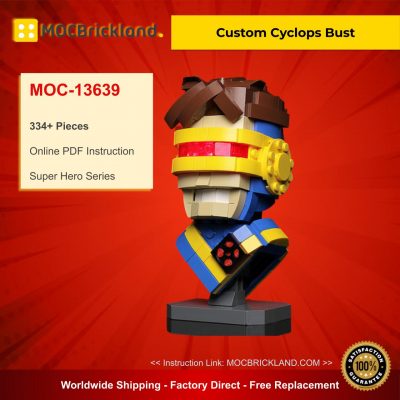 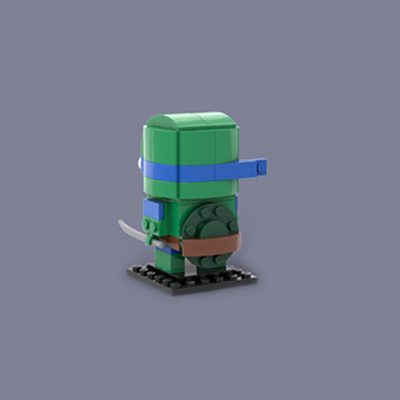 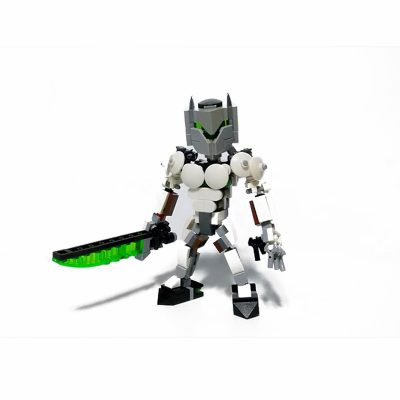 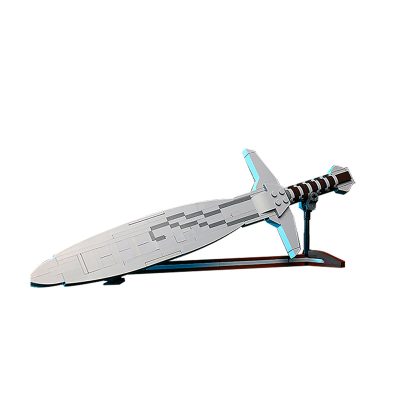 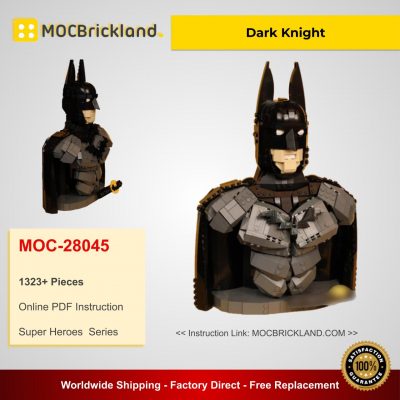 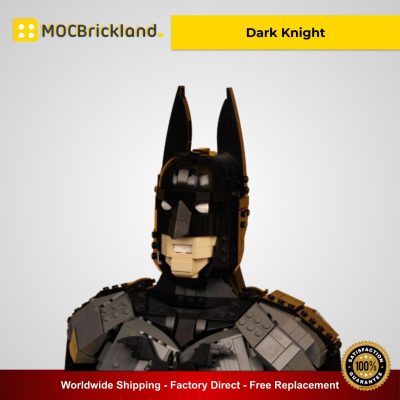