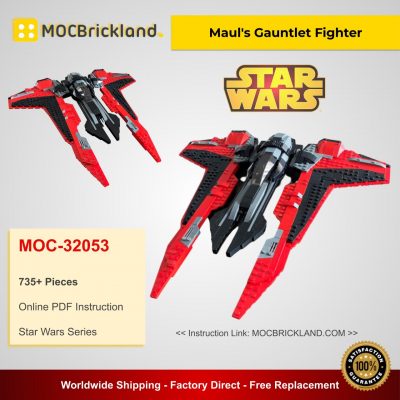 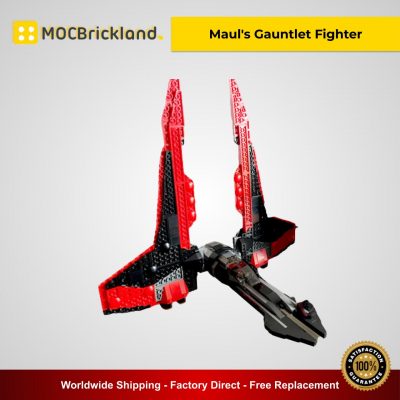 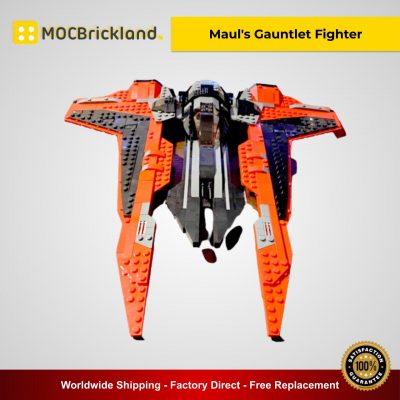 The Gauntlet Fighter (the Nightbrother) was a modified Kom’rk-class fighter, named and used by the former Sith Lord Maul during the Clone Wars and the Imperial Era. Following Maul’s death at the hands of Obi-Wan Kenobi in 2 BBY, the Nightbrother was acquired by the Spectres rebel cell. Customized with a black and red color scheme, the starfighter featured rotating wings, a large hull, and was armed with two forward and two rear laser cannons. 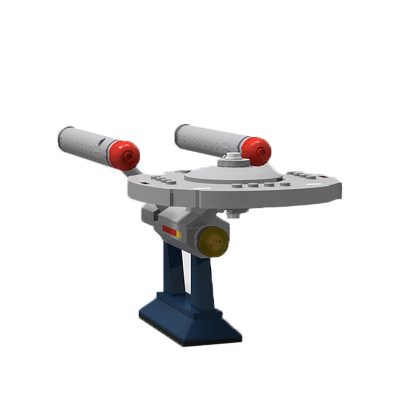 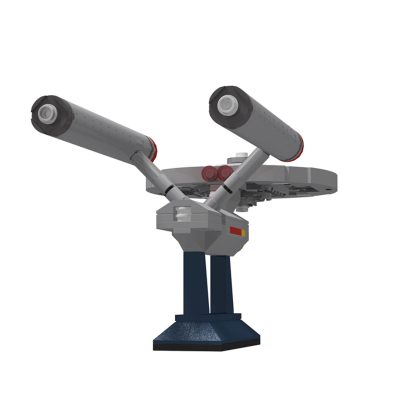 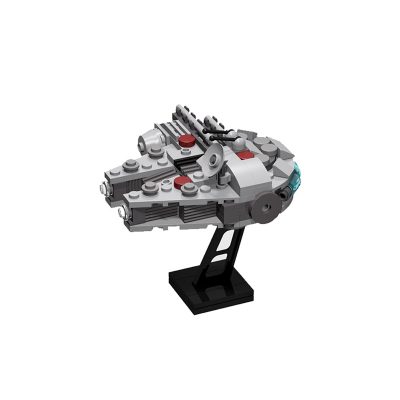 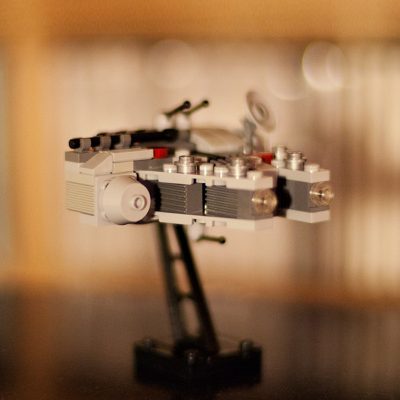 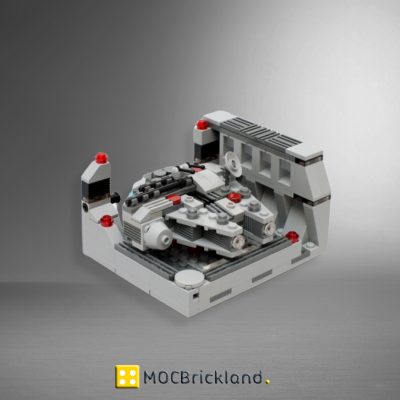 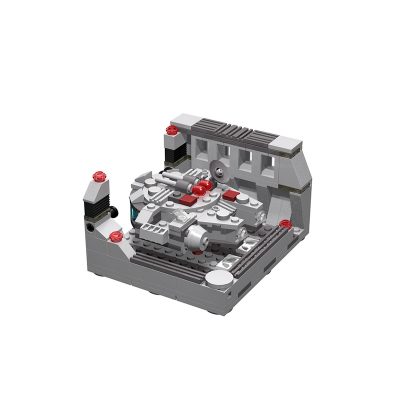 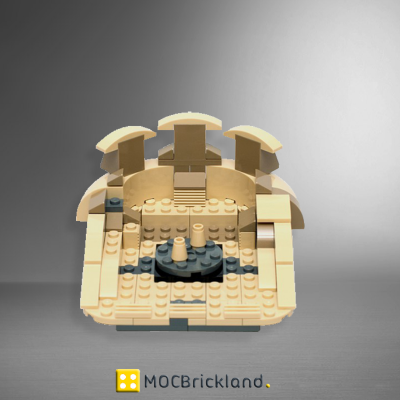 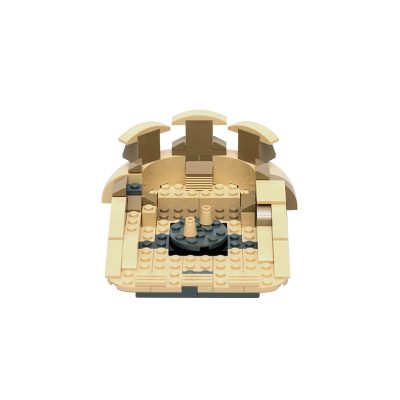 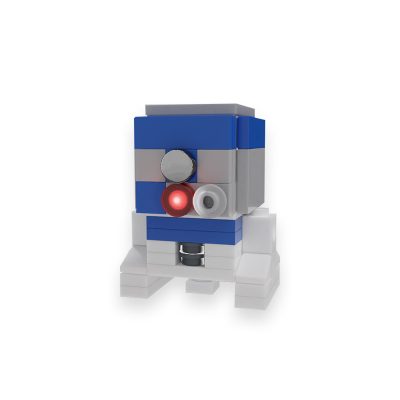 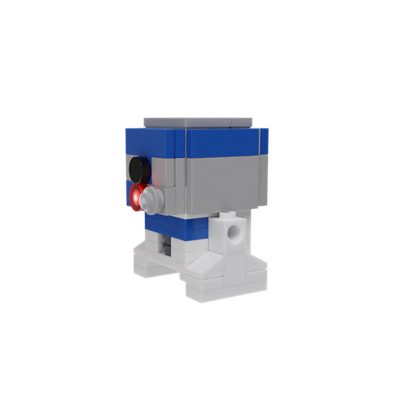