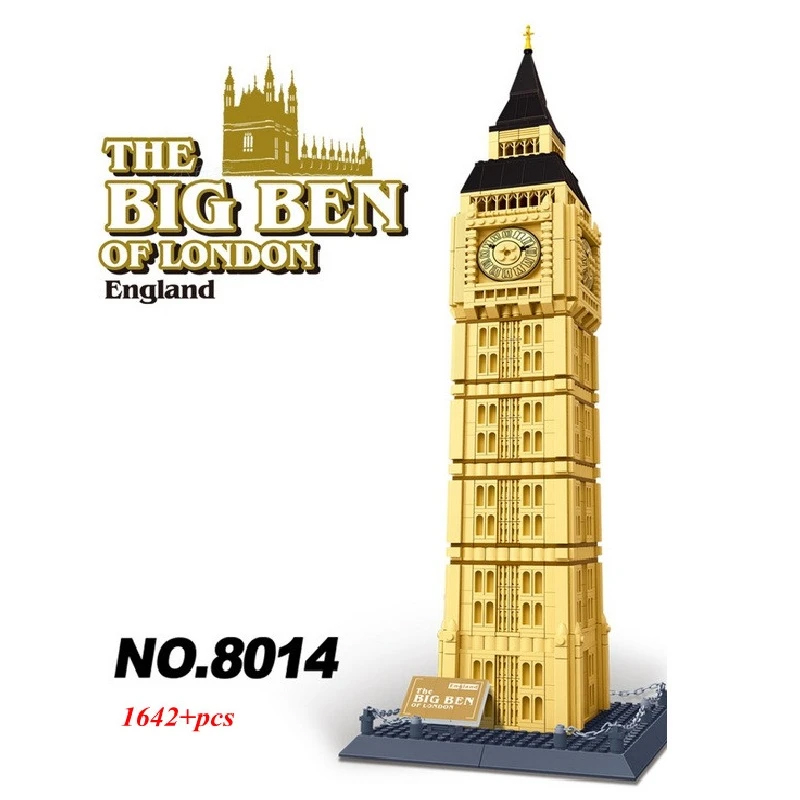 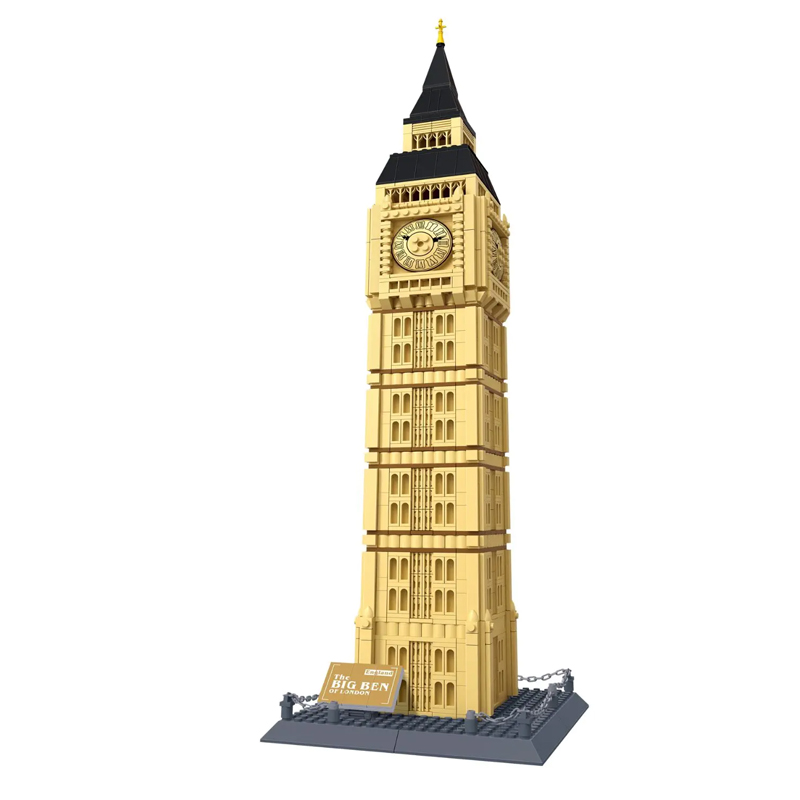 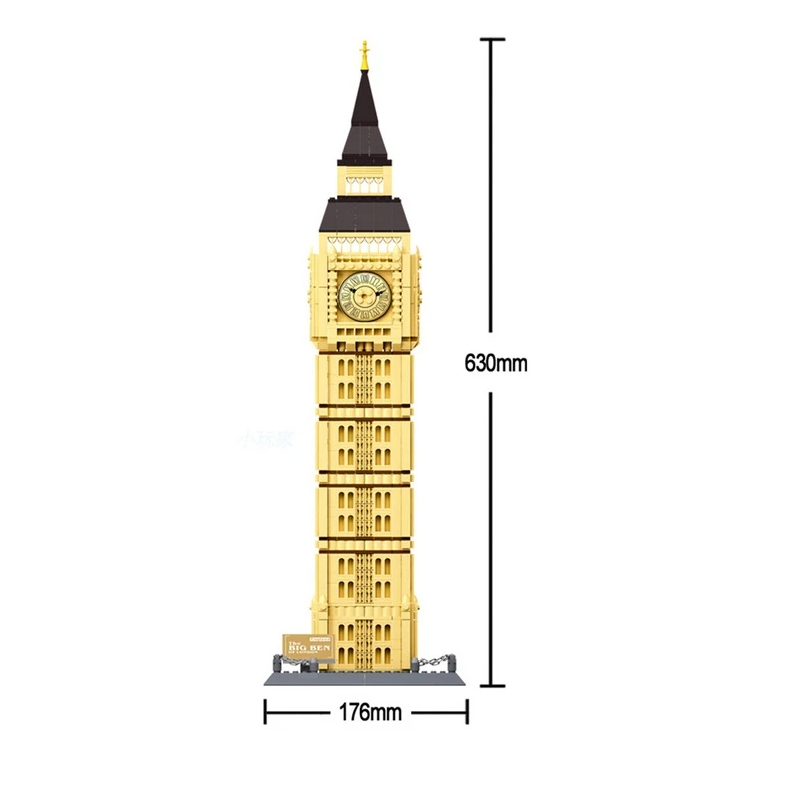 Big Ben is the nickname for the Great Bell of the striking clock at the north end of the Palace of Westminster; the name is frequently extended to refer to both the clock and the clock tower. The official name of the tower in which Big Ben is located was originally the Clock Tower; it was renamed Elizabeth Tower in 2012 to mark the Diamond Jubilee of Elizabeth II, Queen of the United Kingdom.

NOTE: The product does not include any printed parts. All the printed parts will be replaced by the ordinary parts. 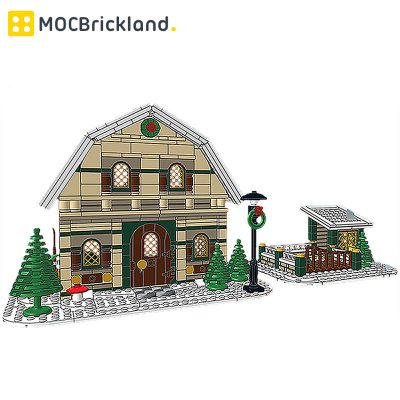 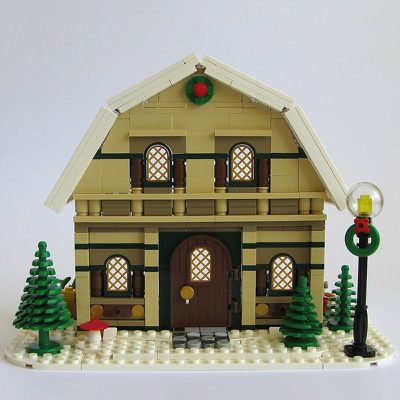 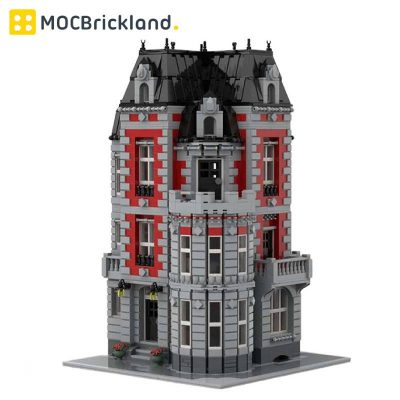 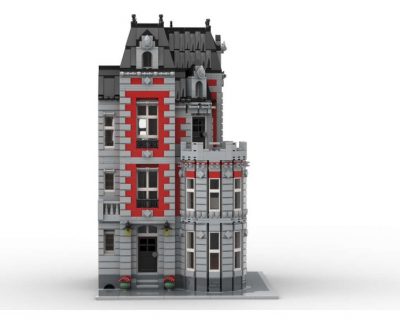 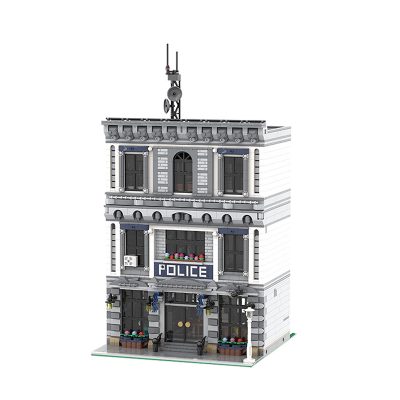