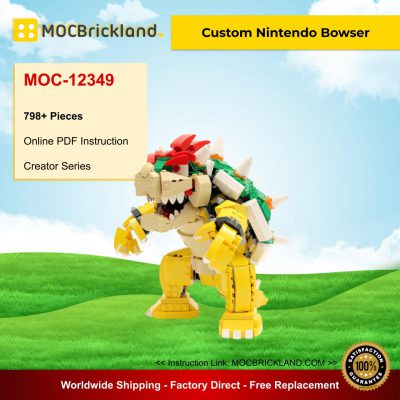 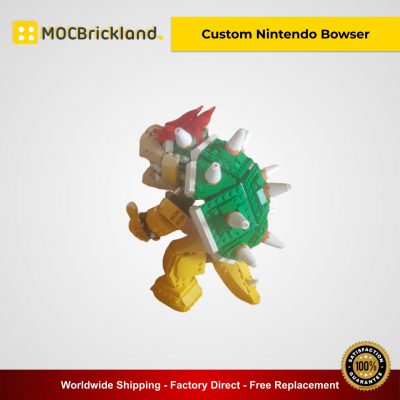 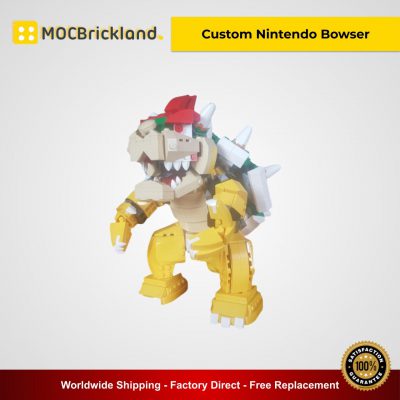 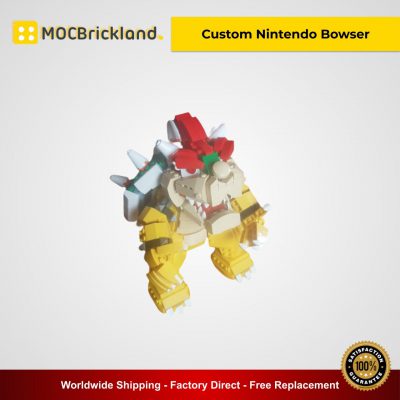 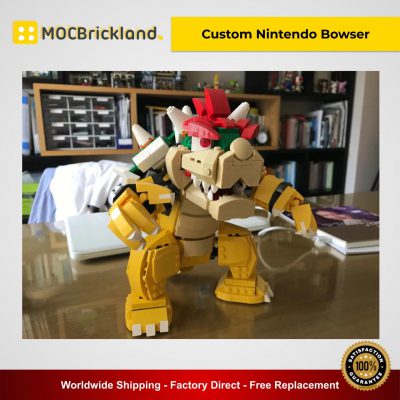 Bowser, or King Koopa, is a fictional character and the main antagonist of Nintendo’s Mario franchise. In Japan, the character bears the title of Daimao. In the United States, the character was first referred to as “Bowser, King of the Koopas” and “the sorcerer-king” in the instruction manual. Bowser is the leader of the turtle-like Koopa race and has been the archenemy of Mario since his first appearance, in the 1985 video game Super Mario Bros. 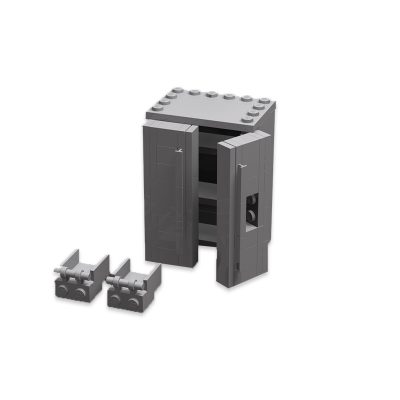 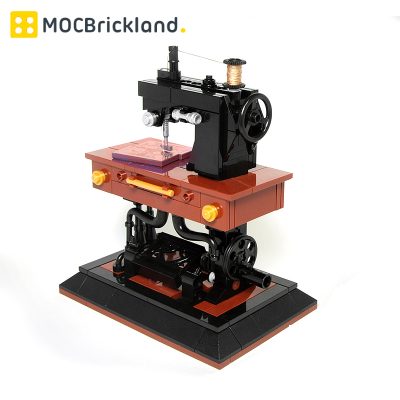 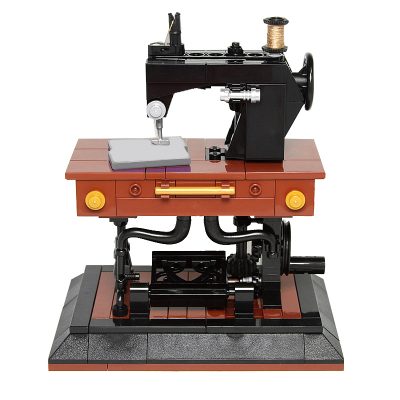 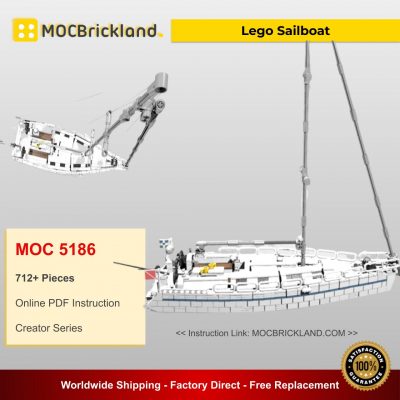 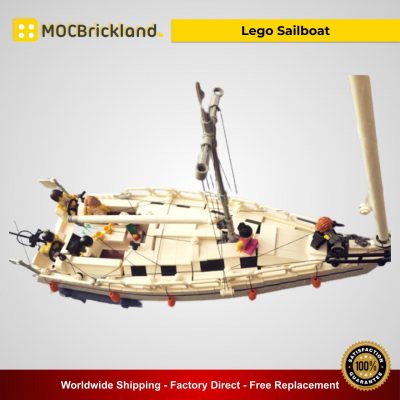 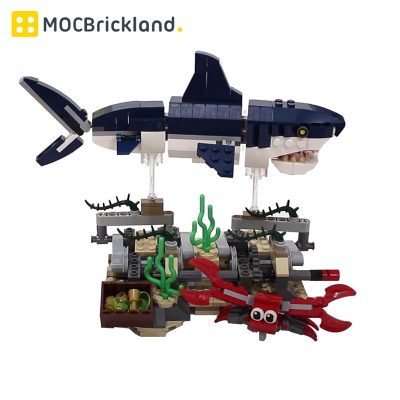 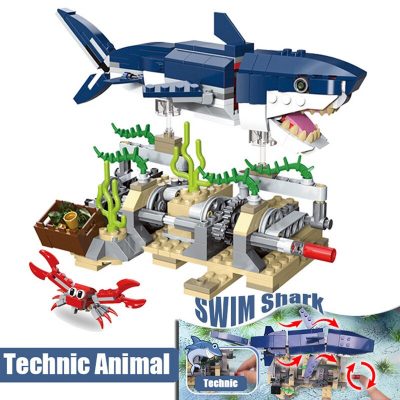 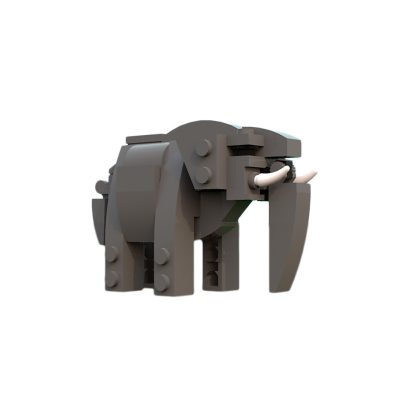 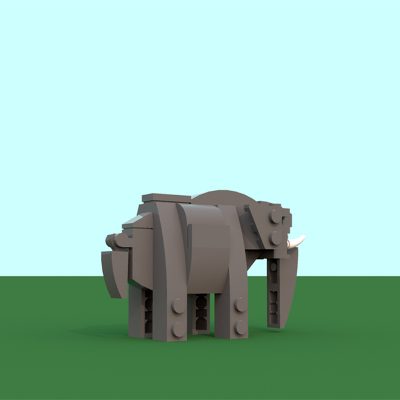