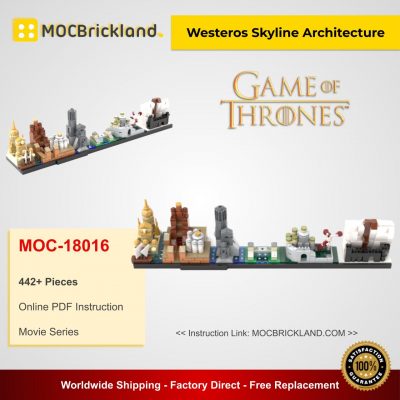 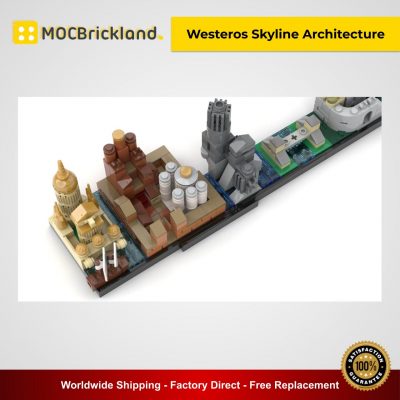 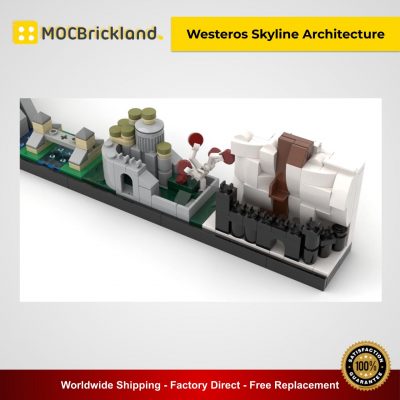 Westeros is a continent located in the far west of the known world. It is separated from the continent of Essos by a strip of water known as the Narrow Sea. Most of the action in Game of Thrones takes place in Westeros. Author of the series George R.R. Martin has stated that the continent of Westeros is roughly the same size as the real-life continent of South America.

Game Of Thrones – Westeros Skyline Architecture MOC 18016 Movie is an innovative MOC set designed by MOMAtteo79, based on Westeros. The project fits in the Architecture Skyline theme.

The set features 6 of the most important locations of the show, going from south to north:

+ Sunspear – The seat of House Martell and the capital of Dorne

+ King’s Landing – The capital of the Seven Kingdoms

+ Pyke – The seat of House Greyjoy

+ The Twins – The seat of House Frey

+ Winterfell – The seat of House Stark, is considered to be the capital of the North

+ The Wall – The massive barrier of mostly ice stretching across the northern border of the Seven Kingdoms, defending the realm

from the wildlings who live beyond 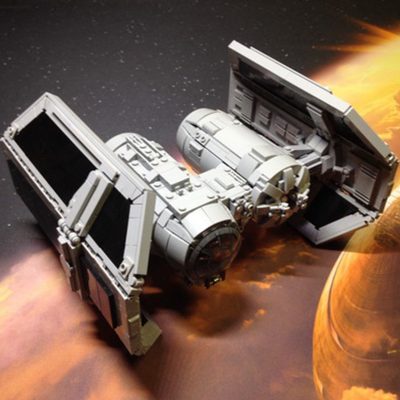 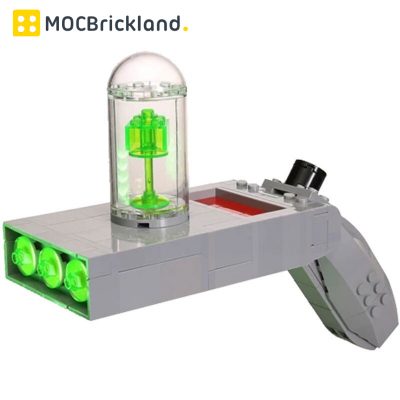 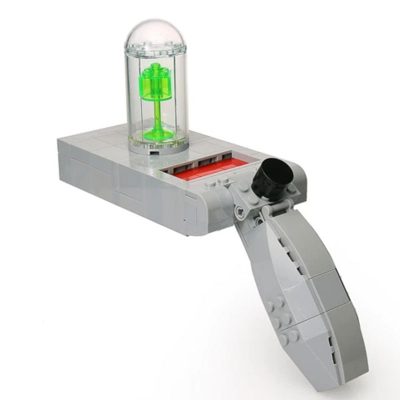 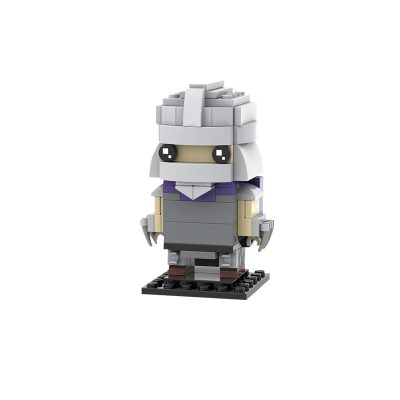 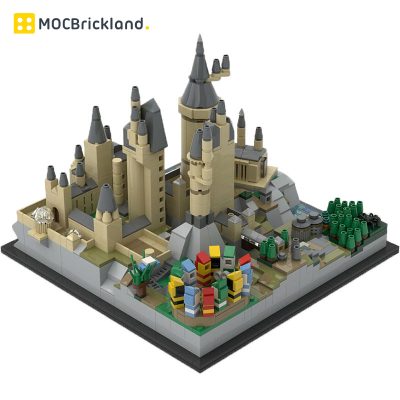 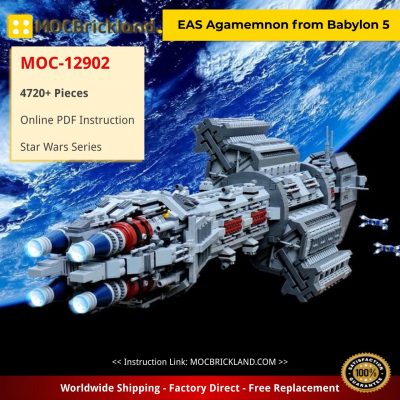 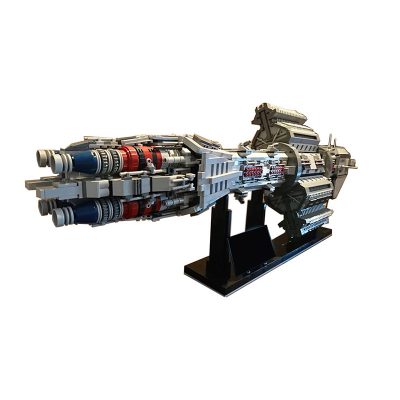